Syria: 5 years of war It's been four years since the conflict began in Syria. The population remains precarious situation inside and outside the borders. Thousands of families try to escape, either by land or by sea. Many fail on the way. Each donation can help improve the situation of these families. Create your challenge for the civilian population in Syria.
Total collected : 38.100€
8.342€
Cooperación internacional 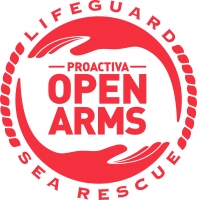 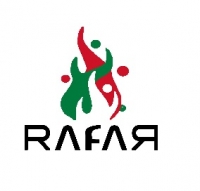 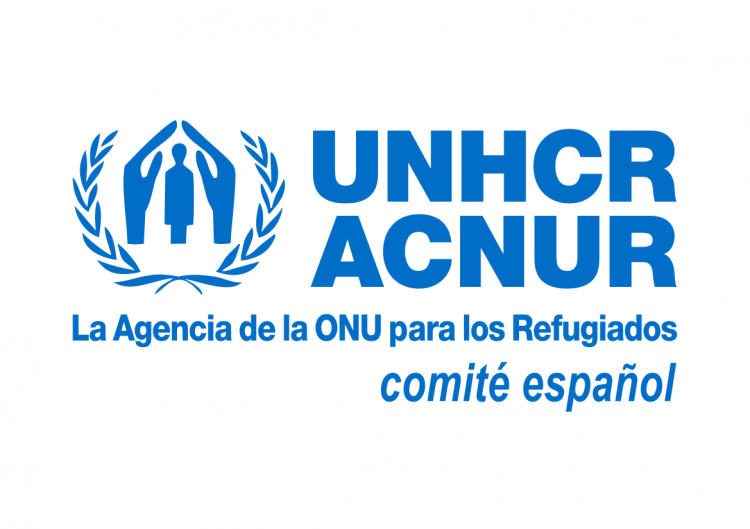