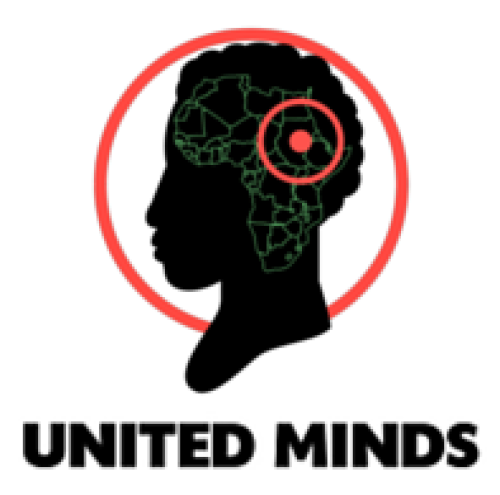 Project for the promotion of reading and writing in Equatorial Guinea focused on women, youth and children by United Minds

The main objective of this project is based on the importance of telling our own stories from our own reality and through a work of mental decolonization.

This project will take place in the two main cities of Equatorial Guinea; the island of Malabo, the capital, and Bata, the capital located on the mainland. The duration of the program will be 2 to 3 months, from January to March 2022, with the idea that the project has continuity if the results are favorable by the citizens and the institutions and space where we carry out the project, and we get the necessary financial support.

One of the most important parts of the project is that a team of people can be trained there, both in Bata and in Malabo, so that this can continue as long as funding allows. In the territory we already have several alliances with people interested in the field of literature, said indigenous team will accompany and support the United Minds team during the activities, in addition to guiding us once there by their own experience in the territory.

The project consists of the following sessions:

The activities will be taught by Deborah Ekoka, Ken Province and indigenous professionals specialized in the subject will also participate, such as Ruben Monsuy and Trifonia Melibea, and people who will be trained, through theory and practice.

-Training of people from the territory.

- Show literature as an essential part of education.

- Implement free community spaces where you can find Afro-centered literature.

Why do we see the need for such a project in Equatorial Guinea?

We found a problem in the low participation of Guineo-Ecuadorian women in the literary world, since this leads to a lack of intellectual empowerment, in part due to the few references we have of other black and African women writers with a gender and identity perspective. The program can help many women regain their intrinsic power, through creative writing workshops that foster self-awareness and self-esteem. A large part of the youth end up committing crimes for not having anything else to do in their free time, apart from the lack of economic resources, since in the country there are very few options and opportunities for young people, we believe that this is a way of That they can be interested in other things that fill them, take them away from the streets, show them other possibilities and draw positive skills.

On many occasions, the opportunity for free training can give hope to young people and women without resources to train and grow their interests in other subjects. A literary contest encourages literary creation by citizens. The economic award creates resources and also the printing of their work an opportunity for new authors to be known. This program is of great strategic importance so that in the future it can continue to be implemented through people who are already in the country so that the project can be continuous and also support other similar projects that already exist.

Increased participation in the literary world of Equatorial Guinean women, and interest in young people and children for reading. The central idea is to join the work of entities, associations and spaces that have been working in the field of culture in the country for some time, such as Locos por la cultura, La Escuela de cine, La Tribe.

We believe that a very important part is working side by side with the people of the territory, where there may be feedback.

Who is behind the project?

United Minds bookstore and cultural association We are the first consolidated bookstore in the country, dedicated to African literature and thought.